Mozambique has been entrenched in Spiritism for centuries, causing a dark cloud to hang over the country. When Islam came to Mozambique in the 8th century, it further darkened the cloud which continued to get even darker when Catholicism came to Mozambique in 1500. The True Light of the Gospel was not brought to the area until 1862 when David Livingstone first arrived in Mozambique. He spent time in the city of Tete doing translation work. It was during his time in Mozambique that Mrs. Livingstone died of malaria complications and was buried in this country. The Light of Christ began to break through the clouds but would soon be dimmed. In the 1920s many religious denominations began to send missionaries to the area, lending to the spiritual confusion of the country.

As of today, there are 732 religious denominations and 144 religious organizations in the country. In contrast, aside from the one BIMI missionary, there are only two other independent Baptist missionaries in Mozambique. In a country of over 25 million people and a growth rate that is expected to grow by almost 10 million by 2030, there is much work to be done to bring the Light of the Gospel of Christ to the people of this country. Two-thirds of today’s population is under the age of 24. This, in large part, is due to the War for Independence (1964–1974), followed by the National Civil War (1977–1992), and continued skirmishes since that time. Because of the many years of war and instability, crime is high in the country, including drug trafficking, poaching, and many other forms of illegal activity.

The need for the Gospel is great, and the fields are white unto harvest. People are searching for something to fill the emptiness they feel inside, whether it is fighting for one of the different political parties or associating oneself with one of the many religious groups in the country.

Mozambique needs the Gospel to spread across the country like a wildfire, changing lives for Christ and bringing them to salvation through Jesus. 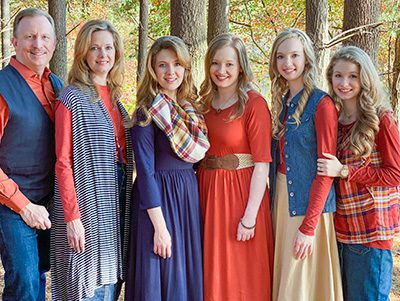